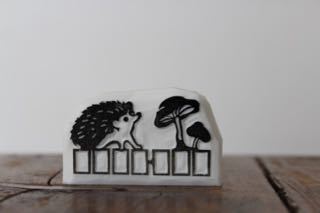 Another night with a film, "Labyrinth" by Jim Henson. David Bowie took a role as Jareth, the Goblin King, now being one of his so-called personas. In the film, he sure could manage to dance, or could he really?

At the very end of the film, a barn owl, transformed by the Goblin King flew hight up into the night sky toward the moon, or farther away toward the planet Mars, if it had been Bowie. 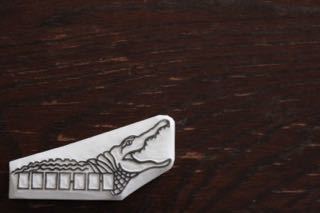 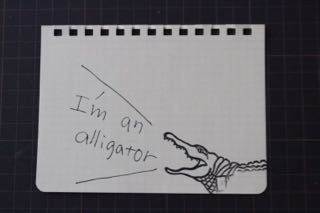 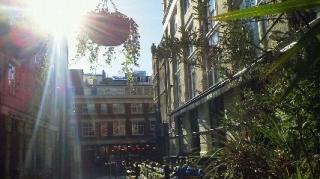 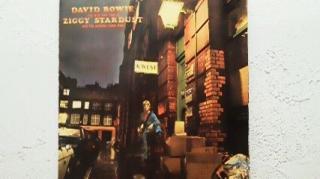 Into the Night, film

Stayed awake to watch "Into the Night" directed by John Landis. David Bowie makes a cameo appearance in the film as an English hit man, Colin Morris. I wonder, by the way, how Jeff Goldblum could tell that Colin was an English man by exchanging just a couple of words. Anyway, David Bowie's appearance ends shortly with a breaking glass sound, which leaves us to grunble, 'Is that it?'